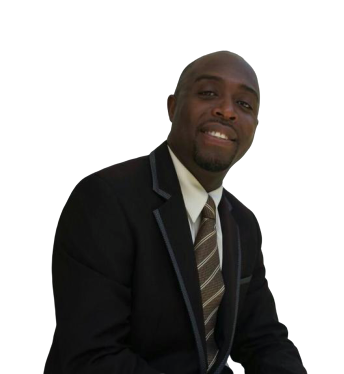 Jackson Delicieux was born in the town of Saint-Louis-du-Nord, Haiti. He was raised in Haiti and part of his youth were shared between Saint-Louis-du-Nord and Petion-Ville. In 2003, he is resided in Miami Florida, where he became a Christian. He is married to his beautiful wife Olmise, and have three princesses Keilah, Akilah and Stella. Jackson holds a BA in mathematics at FAU in Boca Raton. Now, he is pursuing a master in the same area at UWF. He serves currently at different ministries (Sunday School, Sound Room, Youth and Finance).