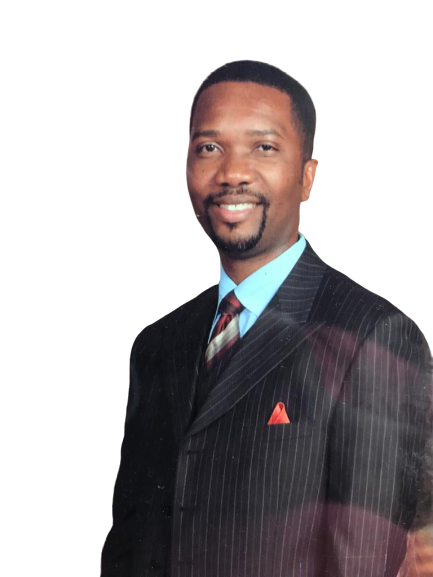 Born & raised in Haiti, in a small town of the Northwest region called Jean-Rabel. I Made my first encounter with Jesus Christ at 12 yrs old, got baptized two years later and continued to serve him since. I Migrated to the US at 16 yrs of age, completed my high school and attended college. I obtained an associate degree in Cardiopulmonary Resuscitation (Respiratory Therapist) from Miami-Dade College & two years later obtained a Nursing degree from said College. I later obtained a Bachelor degree in Nursing from the university of Phoenix and currently pursuing a Master degree in that field. My greatest lifetime achievement beside serving Christ is marrying to my beautiful wife Chantal of 21 years & raising four beautiful children that we were blessed with. I have been attending Haitian Emmanuel Baptist Church since 1987 upon my arrival to the US, became a member, served in various capacities/ministries and in 2012 I was ordained as a Deacon where I continue to serve. Thanks