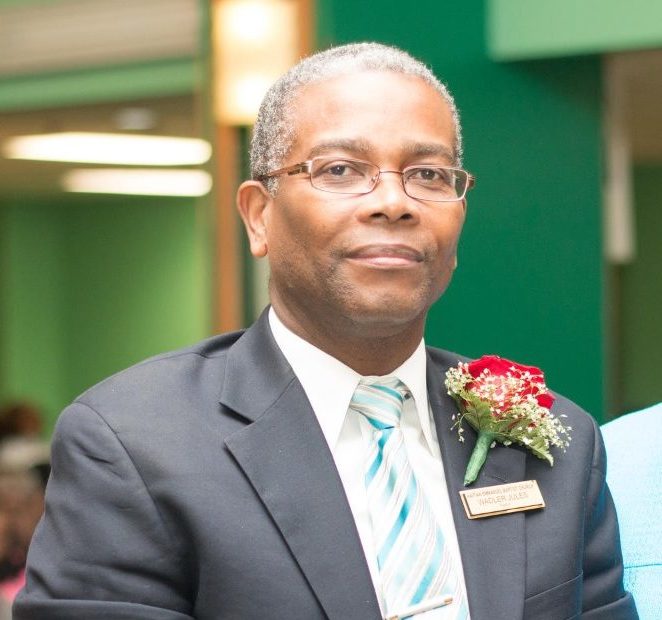 Wadler Jules was born in the town of Saint-Louis du Nord, Haiti. He was raised in Haiti, where he became a Christian at the age of 12 and was baptized a year later. He is married to his wonderful wife Kernante since 1998. Rev. Jules holds a BA in French degree from FIU in Miami, a Master of Theology degree from Dallas Theological Seminary, and has obtained a Doctor in Ministry degree at NOBTS. He was ordained in 2003. He serves currently as Minister of Education and Mission.